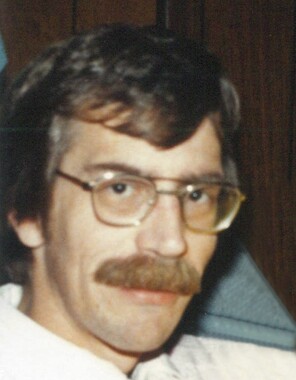 Back to Carl's story

Carl Vander Linden, 70, of Oskaloosa passed away Sunday, February 23, 2020, at the Mahaska Hospital Hospice Serenity House in Oskaloosa.
Carl Wayne Vander Linden, son of Henry and Irene (DeJong) Vander Linden, was born September 28, 1949, in Oskaloosa. He was raised on his parents' farm near Peoria, Iowa, where he attended grade school at Peoria Christian Grade School. His brothers have many fond memories of growing up on the farm, which included a few visits by Carl to the emergency room. He was a 1967 graduate of Pella Christian High School and then attended Calvin College in Grand Rapids, Michigan, and Central College in Pella. Carl was initially employed at Vermeer Manufacturing before going to work at Clow Valve Company. Carl worked as the second shift foreman in the machine shop - retiring in 2014 after 41 years with the company.
Carl married Phyllis Mason Doud on October 7, 1994, in St. Croix, Virgin Islands. Carl and Phyllis made their home at Lake Keomah. Carl was a life-long fan of the Grateful Dead band - as a young man, he hitched hiked all over the country to attend their concerts. He was also a fan of VSA Victor Motorcycles, owing and riding one for many years. When the Pontiac Fiero rolled off the production line, Carl knew he had found the car of his dreams - he owned four of them over the years. Carl was a gentle soul; he loved spending time exploring Lake Keomah Park with his grandchildren, teaching them the art of the yoyo, or flying his remote control helicopter.
He is survived by his wife, Phyllis; his daughters: Terri Johnston of Columbia, Missouri, and Mary (Jesse) Johnston-Eskew of Harrisburg, Missouri; seven grandchildren; nine great-grandchildren; one great-great-grandson; a sister, Ruth (Gerrit) Bosch of Kalamazoo, Michigan; two brothers: Ron Vander Linden of Pella and Greg Vander Linden of Green Valley, Arizona; two nephews and one niece.
In addition to his parents, Carl was preceded in death by his two sons: Thomas and Mark Doud and a granddaughter, Krystal Doud.
As was his wish, Carl's body has been cremated. Burial of his ashes will be held privately at Friends Cemetery. Memorial contributions can be made to Mahaska Hospital Hospice Serenity House. Langkamp Funeral Chapel and Crematory has been entrusted with the arrangements.
Published on February 25, 2020
To plant a tree in memory of Carl Vander Linden, please visit Tribute Store.

Plant a tree in memory
of Carl

A place to share condolences and memories.
The guestbook expires on May 24, 2020.

Lucas Doud
Will miss Grandpa Carl. Always found him an intriguing man. My love of Pontiac Fieros comes from him.
View all 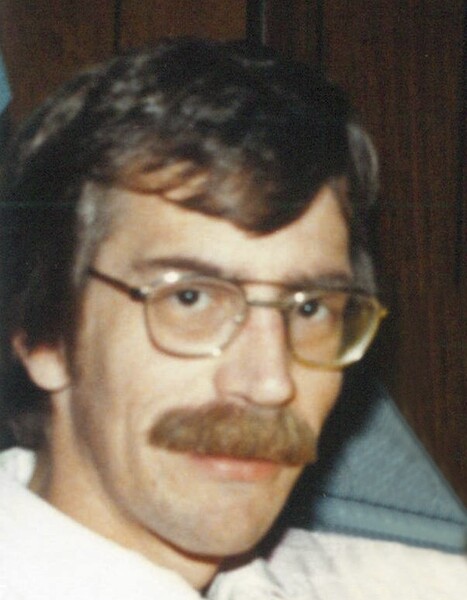