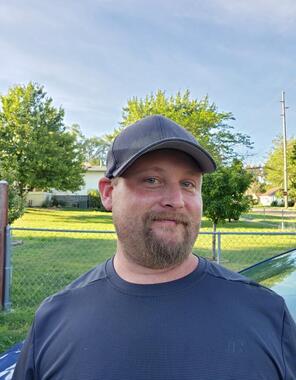 Back to Cole's story

Cole Anthony Voss, 34, of Oskaloosa died Thursday, February 13, 2020, at MHP Hospice Serenity House in Oskaloosa. He was born June 27, 1985, in Iowa City, Iowa, the son of Darrell and Diana "Dawn" (Ware) Voss. Cole graduated from Oskaloosa High School with the Class of 2004. On March 20, 2010 he was united in marriage to Trisha Goodwin at the New Hope Free Methodist Church in Oskaloosa, they later divorced.
Shortly after high school, Cole began working at Kelderman Manufacturing in Oskaloosa. He was employed at Keldermans for 13 years, eventually working his way up to supervisor of paint and powder coat. Cole was proud of his job title and enjoyed working until he was unable to continue due to illness. He enjoyed going fishing, mushroom hunting, riding 4-wheelers, listening to music, camping, hunting, bon-fires, being with his friends and being outdoors as much as possible. Above all else, his two sons, Ayden and Kayleb were his real joy in life.
His family includes his children, Ayden Anthony and Kayleb Cole Voss of Oskaloosa; his parents, Darrell and Dawn Voss of Oskaloosa; a sister, Sarah (Jason) Hol of Oskaloosa; his grandmothers, Gladys Voss and Cindy Stricker; his nephews; Clayton, Wyatt and Cyrus Hol; a niece; Haven Hol; his ex-wife, Trisha Voss of Oskaloosa and his dog, Shasta. He is also survived by his aunts, uncles, cousins and many, many good friends.
Cole is preceded in death by paternal and maternal grandfathers.
A memorial service will be held on Saturday, February 22, 2020 at 10:30 a.m. in the First Assembly of God Church in Oskaloosa with Pastor Michael Dotson officiating. Burial will take place at a later date in Tioga Cemetery near Rose Hill. In lieu of flowers, the family requests that donations be made to the Cole Voss Memorial Fund.
Published on February 17, 2020
To plant a tree in memory of Cole Voss, please visit Tribute Store.

Plant a tree in memory
of Cole

Kayleb voss
My dad was an amazing guy me and ayden were his joy in his life. He loves mushroom hunting fishing and spending time with us as long as he could he would always go to the skate park with us and have fun and play with shasta. But unfortinaly he cant continue bc he passes away.
Vonda Criss 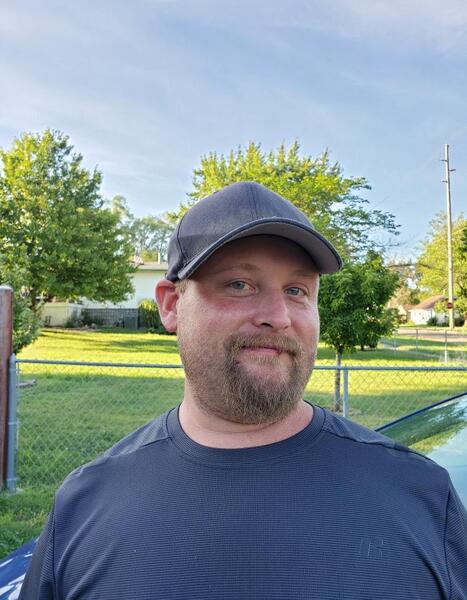