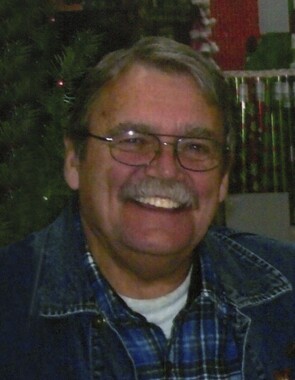 Back to Danny's story

Danny Ferree, 74, of Oskaloosa, passed away Monday afternoon, February 17, 2020, at Mahaska Hospital in Oskaloosa.
Danny Ray Ferree, son of Harold Lloyd and Opal Jean (Gladwin) Ferree, was born December 19, 1945, in Oskaloosa, Iowa. He was a 1963 graduate of Oskaloosa High School and following his education, Danny worked at Jerry's Body Shop. Danny enlisted in the U.S. Military on August 20, 1968, and served until August 10, 1970. While serving, he worked as a welder in an engineering battalion. Upon his discharge, he was awarded the Army Commendation Medal, two Overseas Bars, and the Vietnam Campaign Medal among several other honors. After returning from the military, Danny worked as a welder at Pamco for four years and then served as a police officer in Oskaloosa for four years. In 1982, Danny and Dick Crook opened D & D Body Shop. They operated the business until 1985 when he was hired at Vermeer Manufacturing as a welder. He remained at Vermeer's until his retirement in 2010.
On February 20, 1965, Danny married Sandra Lee Morris; to this union his daughters, Rhonda and Sheri were born. On March 11, 1972, Danny married Marsha Lynn Sparks. Danny had many hobbies and interests, but the ones he enjoyed the most were the ones he could share with family and friends. In his younger years, he raced stock cars at the Southern Iowa Speedway, Eldon, and Memphis, Missouri. Danny was always eager for fishing, camping and hunting when the weather permitted. In his later years, he loved riding his motorcycle and tinkering with its engine. Danny honored his military service by his membership in the American Legion and the V.F.W., where he served as a commander.
Danny is survived by his wife, Marsha; his children: Rhonda (William) Rush of New Sharon, Sheri (Bobby) Cowen of Ocala, Florida and, Chris (Rachelle) Shadduck of Ottumwa; ten grandchildren and numerous great-grandchildren; two brothers: Ronnie (Cheryl) Ferree of Oskaloosa, Chuck (Jackie) Ferree of Oskaloosa, and one sister, Marilyn Stout (Tim Bartlema) also of Oskaloosa.
He was preceded in death by his parents.
Published on February 18, 2020
To plant a tree in memory of Danny Ferree, please visit Tribute Store.

Plant a tree in memory
of Danny

Ted Stair
I am so very sorry to hear of the loss of your loved one.
May God grant all of you His peace.
Fond memories of Pheasant hunting with him many years ago.
Dennis Stoddard & Kellie Headrick 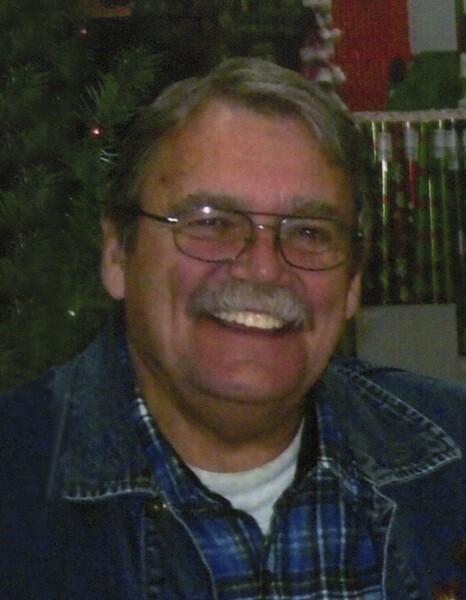