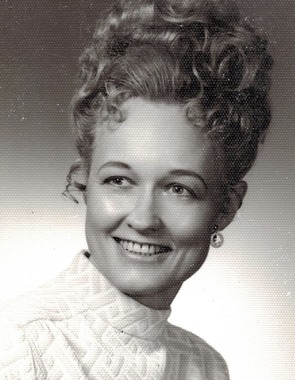 Back to Darlene's story

(Doris) Darlene Hogate, 88, of Oskaloosa, died Sunday, March 22, 2020, at the Hospice of Pella Comfort House in Pella. She was born September 16, 1931, in Oskaloosa, Iowa the daughter of George and Ruth (Cox) Voss. She graduated from Oskaloosa High School in 1949. Following high school graduation, she worked in Oskaloosa, first at a women's clothing store, then for J.C. Penney, and later for a Jewelry store. On June 4, 1950, she was united in marriage to Martin Hogate in Oskaloosa. Following their marriage, they moved to Colorado Springs, Colorado where Martin was stationed in the United States Air Force. While in Colorado, Darlene worked at J.C. Penney. Upon Martin's discharge, they returned to Oskaloosa and started their family. To their union four children were born, Betty, Chuck, Roger and Linda. Darlene and Martin parted ways after many years of marriage. She spent her life cheerfully and tirelessly devoted to her family, including her siblings and their families. For several years she helped her sister, Carolyn, with the Annual Hope Dinners and painting. She was a caregiver to her parents and her son before they passed. She delighted in the simple pleasures of life like spending time with her children and grandchildren and enjoying a cup of coffee with visitors. She loved to bake, cook, and clean and everything she did she took great pride in doing it well. She always looked forward to family reunions and homemade ice cream. Darlene was an avid baker, she baked countless dozens of cookies that she would share around town. Her pies were delicious, and she frequently received requests for her sour cream raisin pie.
She was a woman of deep faith, she read her bible, enjoyed talking about scripture and followed the Lord's teachings. She was a genuine, kind and happy woman, a selfless giver who wanted nothing more than to help others, smile and share a laugh together. She made people feel good, she made them feel special, it was her gift. She will be greatly missed but never forgotten.
Her surviving family includes her three children, Betty (Mike) Roeske of Sparta, Wisconsin, Chuck Hogate of Pella, Iowa, and Linda Hogate (Phil Swenson) of Fort Collins, Colorado; five grandchildren, Nicole Norton, Amy McHugh, Ben Sullivan, Keegan Sullivan, and Mallory Swenson; two great grandchildren, Briell McHugh and Preston McHugh; a sister, Donna Gordon of Oskaloosa; a brother, Ron (Cindy) Voss of Oskaloosa; and many nieces and nephews.
She was preceded in death by her parents; a son, Roger Hogate; five brothers, Lester Voss, Jerry Voss, Howard Voss, Harold Voss, and Dale Voss; a sister, Carolyn Sereg.
Due to the restrictions put in place by the Iowa Department of Public Health as an effort to protect our citizens from COVID 19, private family services will be held. Darlene will be buried at the Forest Cemetery in Oskaloosa. The Bates Funeral Chapel is in charge of the arrangements. Memorials may be made to Hospice of Pella Comfort House in Pella.

Published on March 24, 2020
To send flowers to the family of Darlene Hogate, please visit Tribute Store.

Send flowers
in memory of Darlene

A place to share condolences and memories.
The guestbook expires on June 22, 2020.

Monte Voss
I'll alwas remember my cousin Darlene. She was the most loving, caring person I have known. When you were around her you felt that love She was a very special person and we will miss her forever.
Cousin Monte and Sandy Voss & Family
Phyllis Keicher (Hap and Virginia Veldhuizen daughter)
Condolences to Betty, Chuck and Linda in the loss of your mother. She was always Aunt Darlene to all my brothers and sisters. Whenever she saw you, greeted you with a hug and a smile I will never forget. She will be missed.
Donna Fugate
Darlene always had a smile, a hug and a kiss for me when we would meet cousins for the cemetery visits in May. She will truly be missed.
View all 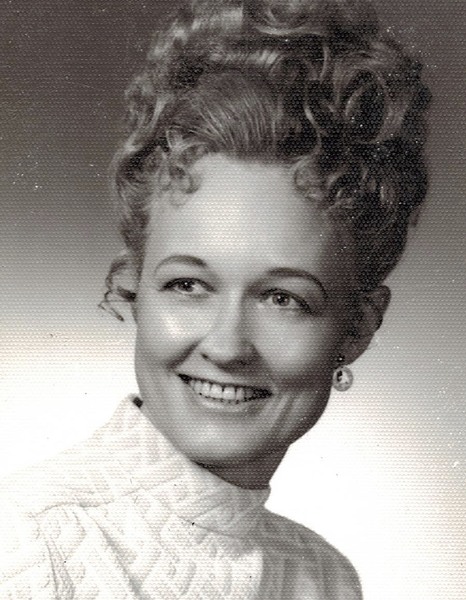