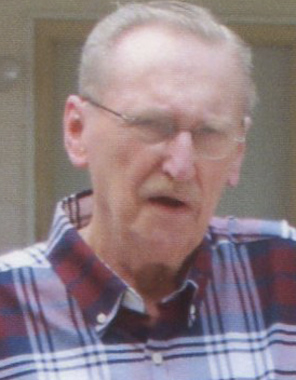 Back to Gary's story

Gary W. Cundiff, 76, died March 11, 2020 in his home which he built in Kirkville.
He was born August 2, 1943 in Ottumwa to Willard R. and Mabel Stogdill Cundiff. Gary married Delores Jean Morgan on July 30, 1988.
A 1962 graduate of Ottumwa High School, he served with the U.S. Navy. Gary had worked in construction and worked 5 years at Dexter in Fairfield. He then worked 30 years at John Deere Ottumwa Works, retiring in 2001.
Gary was a member of Faith Community Church in Eddyville, Fraternal Order of Eagles Aerie #114, O.B. Nelson Post #3 American Legion and Walter B. Schafer Post #775 Veterans of Foreign Wars.
He enjoyed hunting, fishing, watching and feeding birds, being outdoors and mowing grass. Gary was a huge Jeff Gordon fan and Chicago Bears fan.
He is survived by his wife, Delores; his son, Bryon (Dagmar) Cundiff of Germany and Tammy (Gary) Harland of Ottumwa; 9 grandchildren, Alex, Whitney and Shelby Cundiff, Melissa (Chad) Wiley, Abby Bittner, Gary (Alicia) Harland, Derek (Ashley) Harland, Jeff (Nicole) Harland and Nico (Lana) Lippert; a sister, Linda (George) Cook of Agency; sisters-in-law whom he helped raise, Leann Glosser and Debbie Glosser; sister-in-law, Janice Taylor of Florida; and several nieces and nephews.
He was preceded in death by his parents and brothers-in-law, David G. Taylor and Charles S. Morgan.
Funeral services will be 10 a.m. Monday at Reece Funeral Home with Pastor Dan Visser officiating. Burial will be in Memorial Lawn Cemetery.
Visitation begins at 10 a.m. Sunday with the family present from 2 p.m. to 4 p.m. Sunday.
Memorials may be made to St. Jude Children's Research Hospital or The Salvation Army.
Published on March 12, 2020
To send flowers to the family of Gary Cundiff, please visit Tribute Store.

Send flowers
in memory of Gary

A place to share condolences and memories.
The guestbook expires on June 10, 2020.

Sweet Sincerity was purchased for the family of Gary Cundiff by Bob,Chris ,Chad,Tyler and Courtney.  Send flowers 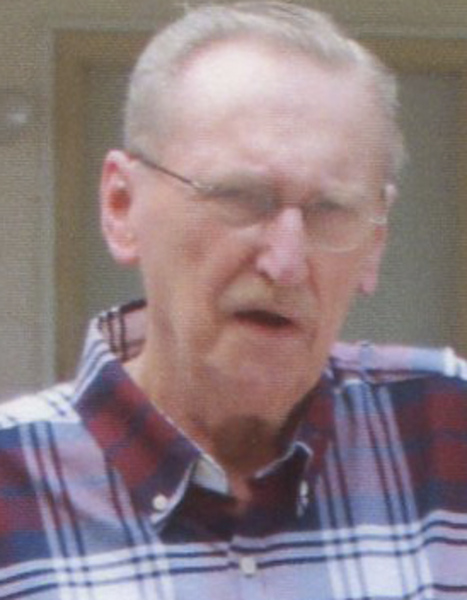