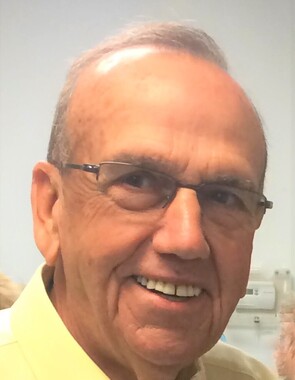 Back to Glenn's story

Glenn A. Vande Lune, of Yukon, OK passed away surrounded by his family to be with our Lord and Savior on December 6, 2019. He was born on February 9, 1936 as the 8th of nine children in Oskaloosa, IA to Garrett and Carrie Vande Lune. He graduated from Oskaloosa High School in 1954 and then served in the Army where he was stationed in France. After his service, Glenn attended Simpson College and finished his degree at University of Iowa. He married Sandra Van Hulzen from his hometown in 1960.
Glenn's career in the insurance industry took him and Sandra to Des Moines, Dallas, Houston, Springfield IL, and finally in 1977, to Yukon, OK; where they have lived since. He worked at American Fidelity in Oklahoma City as a vice president from 1977 until his retirement in 1999.
Glenn enjoyed life and people; he was kind and warmhearted to everyone. After retirement Glenn enjoyed traveling the country with Sandra, attending his grandkids softball games and relaxing at his lake house on Lake Texoma.
His strong Christian Faith was expressed daily by the way he lived and the example he led. Glenn was a member of Crossings Community Church in Oklahoma City, where he and Sandra were involved in numerous activities.
He was preceded in death by his parents, brothers and sisters: Arthur (& Sue) Vande Lune, Dorothy (& Bob) Barnhouse, Joyce (& Howard) Jonker, Lois (& Ed) Haynie, Tom (& Jean) Vande Lune, and Chuck Vande Lune.
He is survived by: his wife Sandra; sons Bruce Vande Lune, Steven Vande Lune and wife Mika; three grandchildren Mariah, Brekyn and Ginger; sisters Bernice Walling, Blanche Denburger and Peggy Vande Lune.
In lieu of flowers please donate to the Alzheimer's Association (act.alz.org/donate)
Published on December 9, 2019
To plant a tree in memory of Glenn Alvin Vande Lune, please visit Tribute Store. 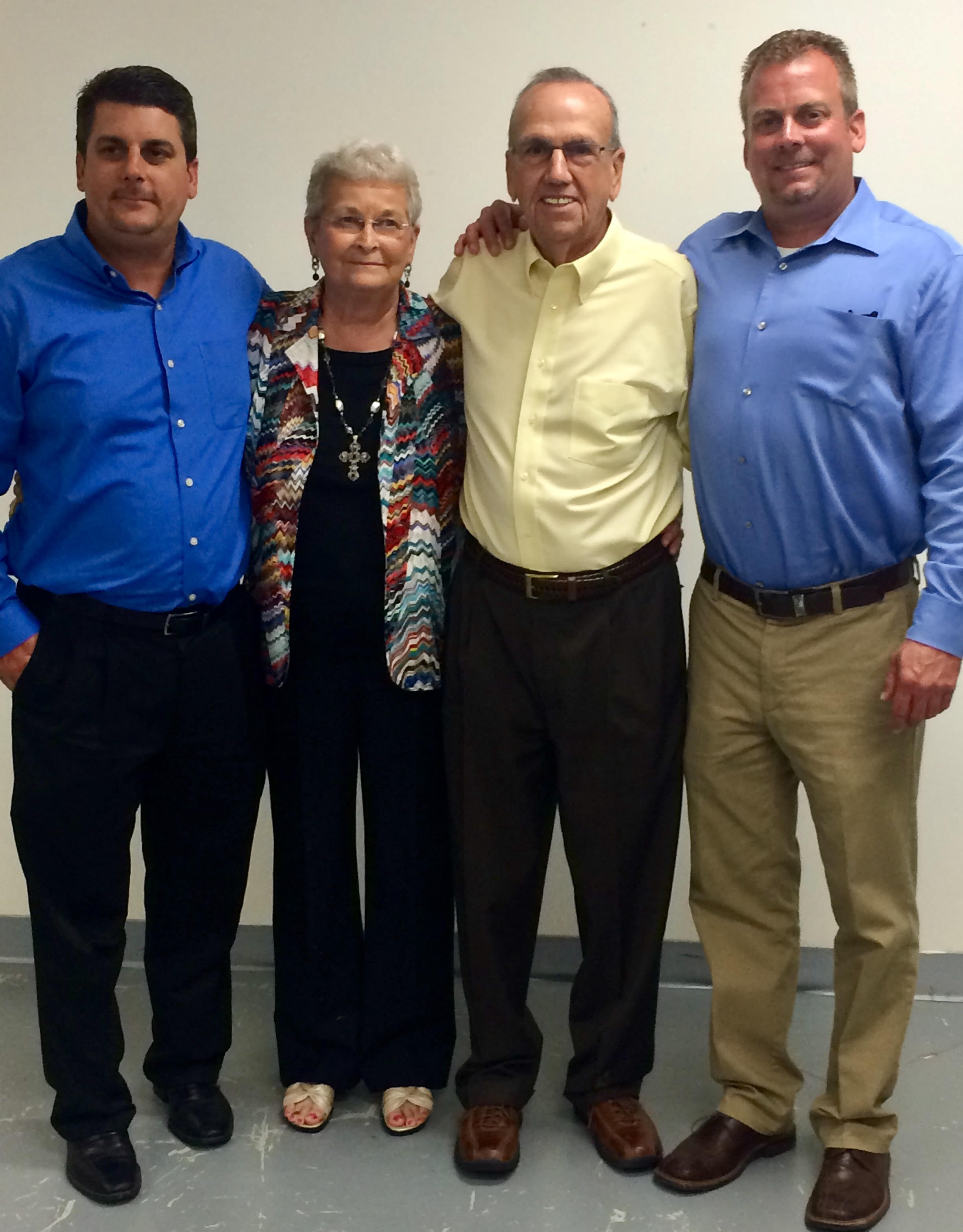 Plant a tree in memory
of Glenn

A place to share condolences and memories.
The guestbook expires on March 08, 2020.

Al Litchenburg
Glenn was a special friend in Christ to a group of “buds” at American Fidelity (Pete, John, Dave and Al). We will miss him but will see him again one day! Our prayers are with Sandy, Bruce, Steven and all his family. Joyce Curtis
I worked with Glenn at American Fidelity. He was a fine gentleman. His passing a great loss to all who loved him. My prayers are with all of you.
View all