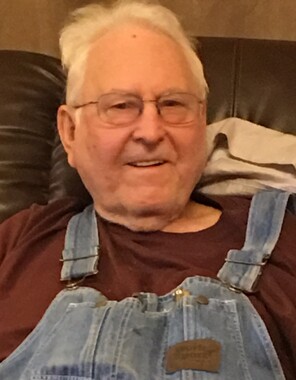 Back to Gordon's story

Gordon Lee Lindblom was born February 23, 1930 in Aitkin, MN., to Carl and Helen Hartman Lindblom. Gordon and his family moved to Barnes City, Iowa in 1938. He graduated from Barnes City High School in 1947 and joined the Army Air Corp in 1948 and was in Germany when it became the USAF. This was during the Berlin airlift. His service was extended by the Korean War. He was honorably discharged in 1952 with the rank of Staff Sargent. Gordon married Gisela I. Nowak in 1952 in Germany. To this union a son was born. They later divorced. In 1963, he married Florence Long in Oskaloosa, Iowa. Gordon worked as an auto mechanic at various dealerships in Oskaloosa and Pekin, IL. He worked for the M & SL Railroad for almost ten years. He worked for Caterpillar Tractor Co, in East Peoria, IL. for 21 years. He and Florence moved to Barnes City in 1992. Gordon had the privilege of going on an Honor Flight in September, 2017 which he thought was "Awesome". He was also an avid Corvair collector, at one time owning up to 14 vehicles. He loved to fish, garden and work on lawn tractors and older tractors. Gordon's family was also very important to him.

He was preceded in death by his parents, a daughter, a brother, a sister, 3 brothers-in-law and 2 sisters-in-law.
Published on February 18, 2020
To plant a tree in memory of Gordon Lee Lindblom, please visit Tribute Store.

Plant a tree in memory
of Gordon 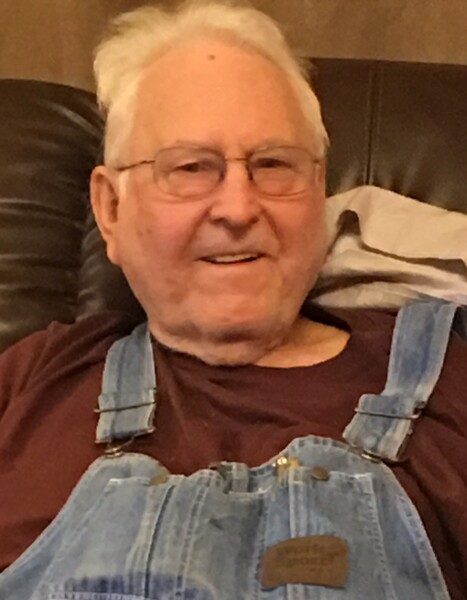