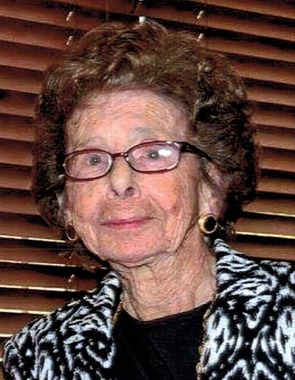 Back to Ione's story

Ione Carl, 87, of Oskaloosa, passed away peacefully Saturday, March 21, 2020, at the Oskaloosa Care Center in Oskaloosa. She was born December 24, 1932, in Warren Township of Keokuk County the daughter of Marvin and Susie Leathers Knowler. She graduated from Rose Hill High School with the class of 1950. On June 5, 1951, she was united in marriage to (Charles) Donald Carl in Oskaloosa. Don died on April 21, 1985. Following their marriage, they moved to Missouri as Don was serving in the military. Upon his discharge they moved back to Mahaska County. Ione worked as a bookkeeper at Wilcox-Garland Furniture Store for over 35 years. In addition to working full time she helped in the operation of the Iowa Dress Club, the professional dry-cleaning business that she and Don owned. She was a member of the First Christian Church in Oskaloosa, the Order of The Pythian Sisters, American Legion and V.F.W. Auxiliaries. She stayed current on issues and was willing to pitch in and help when she was called upon. She loved cheering for the Iowa Hawkeye Basketball Team and the St. Louis Cardinals. She was a talented bowler and participated in many leagues for many years. She enjoyed camping, traveling and she always looked forward to family gatherings.
Her family includes a brother in law, Ed Bridges of Oskaloosa; a sister in law, Evelyn Knowler of Ankeny; three generations of nieces and nephews; and many cousins.
In addition to her husband, Ione was preceded in death by her parents; four brothers, Floyd Knowler, Harold Knowler, Marvin Knowler, and Jack Knowler; three sisters, Mary Awtry, Edith Bridges, and Linda Robertson.
Due to the restrictions put in place by the Iowa Department of Public Health as an effort to protect our citizens from COVID 19, private family services will be held. Ione will be buried at Garrett Cemetery next to her husband Don and many of her family members. The Bates Funeral Chapel is in charge of the arrangements. Please feel free to leave electronic condolences through the funeral home website and Facebook page. Memorial contributions may be made to V.F.W. Auxiliary.
Published on March 23, 2020
To send flowers to the family of Ione Carl, please visit Tribute Store.

Send flowers
in memory of Ione

A place to share condolences and memories.
The guestbook expires on June 21, 2020. 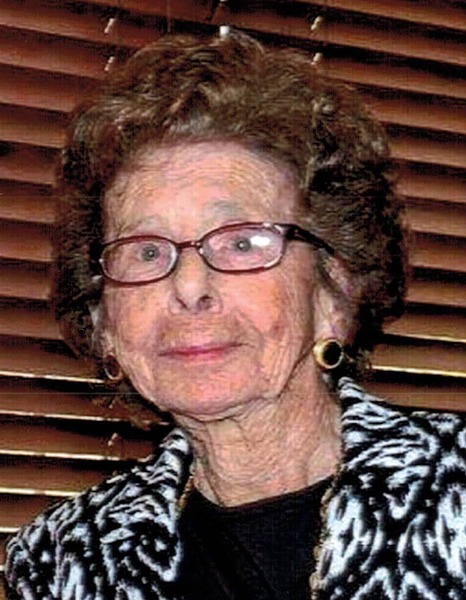