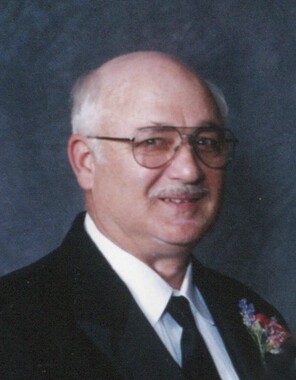 Back to Jerry's story

Jerry D. Fleener, 75, of Oskaloosa passed away Saturday, February 15, 2020, at Iowa Methodist Medical Center in Des Moines.
Jerry Dean Fleener "J.D.," son of Jack and Edythe (Hackert) Fleener, was born on October 20, 1944, in Oskaloosa, Iowa. As a young boy, he worked for his grandfather at Hackert Locker, and when he turned 15 years of age, he went to work at his grandfather's other business, Allied Gas & Chemical. He was a 1962 graduate of Oskaloosa High School and then attended Iowa State University where he earned a B.S. in Agronomy. Following his education, he returned to Oskaloosa and Allied Gas and Chemical, which he managed until the present time. J.D. thought of his employees as family and his customers as his friends. In addition to operating the gas and chemical company, J.D. farmed many acres - he loved the land and the bounty it could yield, but he also respected the land and knew best conservation practices for the tillable acres and the natural habitat. Jerry was also the catalyst for many auto rebuilding projects for family and friends.
On January 24, 1974, he married Treva Catherman at Elk Point, South Dakota. They made their home on a farm southeast of Oskaloosa. Together they enjoyed antique auctions and the friends they met there. J.D. was a longtime supporter of Pheasants Forever, a board member for Mahaska County Cattleman and a 4-H Supporter for many years.
J.D.'s greatest joy was spending time with his grandchildren. He loved creating fun destinations for them to visit. He was a very loving and generous husband, father, and grandfather and touched each life that knew him. He truly enjoyed his home and aimed to make it a reflection of his interests and hobbies; he also enjoyed a good bottle of wine, which he shared with fortunate friends. J.D. will be sorely missed by all. He was a blessing to many in the years he was given.
His family includes his wife, Treva; his children: Jon Henry Fleener (Lauren) of Carrboro, N.C., and his son, Elliot (Jessica) Grafke, and their son, Hamilton; Julie (Darrin) Homb of Dubuque and their children: Thomas, Catherine, Franklin, Abigale, and Norah; Kathy Beener of Prairie City and her children: Keri (Emery) Songer, Justin, Jessica, Jacob, and Addison; Brandon (Laura) Fleener of Waukee and their children: Quinn and Kieran; John (Diane) Groves of New Sharon and their son, Luke; and Russell (Carol) Groves of Madison, WI and their children: Emily and Nick. J.D. is also survived by his mother, Edythe Fleener of Oskaloosa; and his brothers: Dr. Michael (Barbara) Fleener of Colorado and Arizona, and Charles (Donna) Fleener of Oskaloosa.
He was preceded in death by his father, Jack Fleener.
As was his wish, J.D.'s body has been cremated. Private graveside services will be held at a later date. Memorial contributions may be made to Pheasants Forever. Arrangements are entrusted to Langkamp Funeral Chapel & Crematory.
Published on February 18, 2020
To plant a tree in memory of Jerry Dean Fleener, please visit Tribute Store.

Plant a tree in memory
of Jerry

Nancy Favor
I’m very sorry to hear if J.D. s passing. He was a classmate & friend of my brother Barry and I was happy to see him at the all class reunion in 2013. I send my condolences to all the family.
Richard & Kathleen Stegenga ( Rath )
Even though we are distant, we feel the sorrow. J. D. Will be missed. We send our thoughts and prayers.
Emily Gray Alsop
My deepest condolences to Treva and Edythe and to the rest of Jerry’s
extended family. He was a smart high school classmate and long time friend of mine and my former husband, Chick Alsop. Jerry very generously hosted his classmates at his home during class reunion weekends. They were always fun and very memorable gatherings!
Barry & Michelle McCurdy
So sorry to hear of your loss. I have so many memories of JD harvesting and riding in the combine with him when I was young.
Mark & Diane Nicholson
So sorry to hear about J.D. I always enjoyed working with him at the FSA office & we shared a love of our Rottweilers. You are in our thoughts & prayers.
Joan
My thoughts and prayers are with you Edythe. So many memories with you. JD was a very special man. 🙏🥰
View all 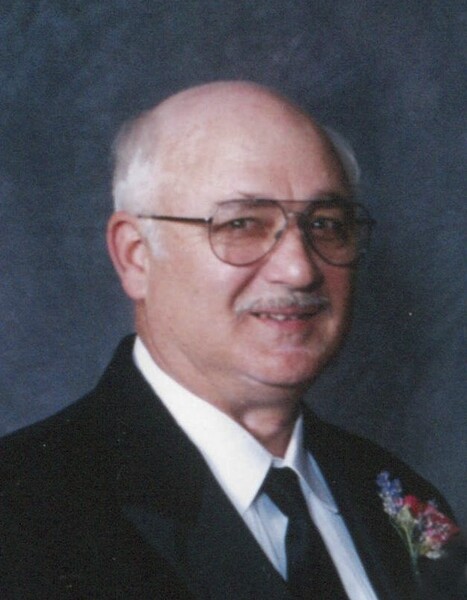