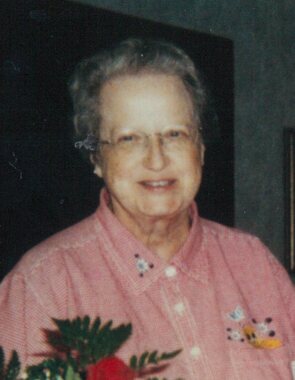 Back to Judy's story

Judy Swanson, of Oskaloosa and formerly of Bussey, passed away Thursday, December 12, 2019, at the Mahaska Health Hospice Serenity House in Oskaloosa.
Judith Kay Swanson, daughter of Wilmer James and Leah (Robinson) Lomax, was born February 13, 1941, in Oskaloosa, Iowa. She was a 1960 graduate of Oskaloosa High School and then furthered her education in Chapel Hill, North Carolina, studying dental assisting. She returned to Oskaloosa and began working for Dr. John Ashton in Knoxville. June 13, 1964, Judy was united in marriage to Gary Dale Swanson. They made their home in Bussey, where Gary was a teacher at Twin Cedar High School and Judy continued to for work for Dr. Ashton. After 33 years of working with Dr. Ashton, she retired in 1994.
Judy's love of history and genealogy prompted her many activities. She was a lifetime member of the Daughters of the American Revolution and Chapter Regent, and a lifetime member of the Nelson Pioneer Farm/Mahaska County Historical Society. In 1975, she served as president of the Bussey Centennial Book Committee. She was a member of the Eastern Star Chapters in Bussey and Eddyville, and a member of the Dental Assistant's Association. Judy enjoyed traveling extensively, collection antiques and helping anyone she could.
A cousin, Andrea (Dennis) Dursky survives her.
She was preceded in death by her husband, Gary, on December 8, 2004; her parents; and three brothers: Daniel, Robert, and Ronald Lomax.
Funeral Services for Judy will be held at 10:30, Monday, December 16, 2019, at Langkamp Funeral Chapel with Pastor Andy Tuttle of Independent Bible Church of Bussey officiating. Burial will be in Henness Cemetery. Visitation will be held Monday, with family and friends, from 9:30 a.m. to service time. Memorials can be made to the Mahaska Health Hospice Serenity House.
Published on December 12, 2019
To plant a tree in memory of Judy Kay Swanson, please visit Tribute Store.

Plant a tree in memory
of Judy

A place to share condolences and memories.
The guestbook expires on March 11, 2020.

Rose Nelson
So sorry to hear our Aunt Judy has passed away. It was a pleasant surprise when a few years ago I received a call telling me I have a Aunt Judy and a Grandmother Leah in Iowa. We drove down to meet them in Bussey Iowa. I really enjoyed the stories as well as seeing where my Lomax side were buried. While we were visiting one day Judy had mentioned she would like to go to Alaska but no one would go with her. After discussing with her Dr and the nursing home we made plans to go on the cruise with Judy. She had a great time as we did too with her. Yes, it was a challenge as Judy was restricted to a wheel chair as well as making sure she took all of her meds too, but we made it happen.
Rest i...n peace Judy
Love RoseRead more 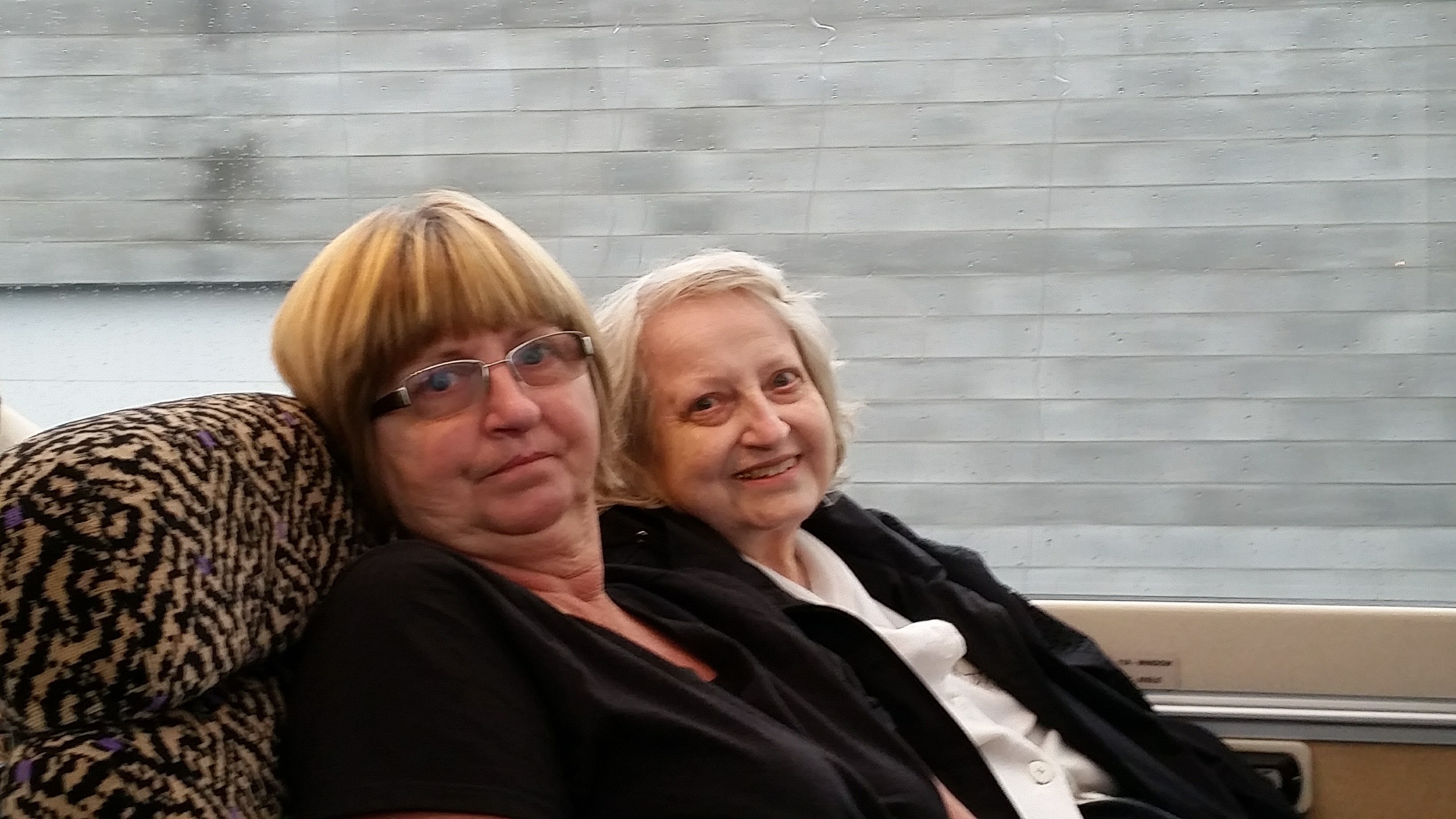