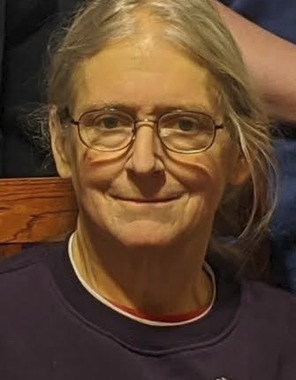 Lynett Alexander-North, 62, of Oskaloosa died Thursday, February 13, 2020, at MHP Serenity Hospice House in Oskaloosa. She was born December 27, 1957, in Summit, New Jersey, the daughter of William C. and Dorothy (Rowett) Alexander. Lynett graduated from Rockridge High School in Taylor Ridge, Illinois with the Class of 1976. She continued her education at the University of Iowa and graduated with a Bachelor of Science Degree in Chemistry in 1980 and with a Master of Science Degree in Radiation Biology in 1985. On April 26, 1986, she was united in marriage to James A. North in Iowa City. To this union 3 children were born, Alexander, Christopher and Patrick.
Lynett worked at the Indian Hills Community College as a Scientific Technician and later as a Laboratory Manager for 18 years. She was a member of the IHCC Science Club. Lynett received her Master Equine Manager Certificate from the Iowa State Extension in Oskaloosa. She enjoyed horses, studying all aspects of equine husbandry as well as a voracious appetite for reading, especially fantasy and mystery genre.
Her family includes her husband, James "Jim" North of Oskaloosa; her children, Alexander (Brittany) North of Fairfield, IA., Christopher North of St. Louis, MO., and Patrick North of Oskaloosa. She is also survived by a grandchild, Seth North of Fairfield.
Lynett is preceded in death by her parents, William and Dorothy Alexander.
As was Lynett's wish, her body will be cremated and there are no services planned at this time. The Bates Funeral Chapel is in charge of arrangements.
Published on February 17, 2020
To plant a tree in memory of Lynett Alexander-North, please visit Tribute Store.

Plant a tree in memory
of Lynett 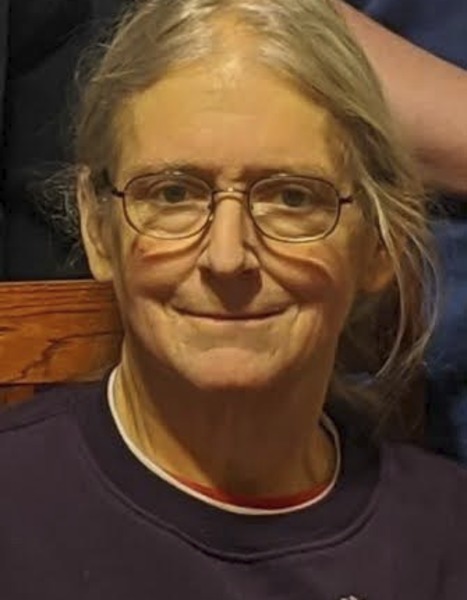