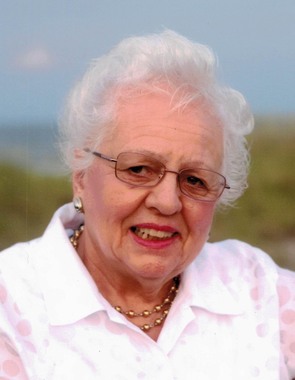 Back to Reba's story

Reba M. McWilliams, 86, of Fremont, went to be with her Lord and Savior Jesus Christ on Wednesday, March 18, 2020, surrounded by her family at the MHP Serenity Hospice House in Oskaloosa. She was born April 14, 1933 in Cedar, Iowa, the daughter of Clarence and Florence Mae (Rockwell) Nash. She attended Oskaloosa High School and graduated with the Class of 1951. In 1950 she was united in marriage to Melvin Hols at the Oskaloosa Christian Church. Melvin passed away in 1956. In 1963 she married Hubert "Wayne" McWilliams at the Fremont United Methodist Church. Wayne passed away in 2001.
Reba was a farmer's wife and a homemaker while raising her children. She enjoyed taking care of others and was a caregiver of many in the Fremont community. She enjoyed her flower gardens and watching the birds gather at her feeders. Reba's firm faith saw her through life's struggles, including the loss of two husbands and her own battle with cancer. She was active in the Fremont United Methodist Church and the United Methodist Women's Group. Reba was a recipient of the Governors Volunteer Award. Above all else, she enjoyed spending time with her family and friends.
Reba is survived by her children, Deborah (Allen) Hols Ide of Davenport, Pamela (Bill) Hols Alexander of Ottumwa and Angela McWilliams Weiland from Oskaloosa; her grandchildren, Zachary Ide, Jill Ide Nau, Gretchen (David) Ide Whelan, Nicholas (Jill) Ide, Andrew Alexander, Tom Alexander, Mary Alexander and Heather (Alex) Swanstrom; 13 great grandchildren and two sisters, Retha Ray and Ruth Towns both of Oskaloosa. She is also survived by many nieces and nephews.
She was preceded in death by her parents, Clarence and Florence Nash; her husbands, Melvin Hols and Wayne McWilliams; a brother and sister-in-law, Clarence (Jeanne) Nash, a sister and brother-in-law, Roberta (Floyd) Richardson; and two brothers-in-law, Raymond Towns and Don Ray.
As was Reba's wish, her body has been cremated. Due to the COVID-19 restrictions a memorial service will be held at a later date. The Fremont Funeral Chapel in in charge of the arrangements. Memorials may be made to the Fremont United Methodist Church or the MHP Serenity Hospice House.
Published on March 19, 2020
To send flowers to the family of Reba M. McWilliams, please visit Tribute Store.

Send flowers
in memory of Reba

A place to share condolences and memories.
The guestbook expires on June 17, 2020.

Ronald & Lee Ann
We have so many memories of your sweet, dedicated Mother. Many lessons learned from her, starting in Sunday School at the OLD Methodist Church! She will be missed so much by those she blessed.
Paul & Edna Versteegh
We will miss Reba so much. We couldn't ask for a better friend.

Edna & Paul
Kathy Weiland Friedman
I am so sorry to hear of your mom’s passing. Yet, so very glad that she was surrounded by family when she did. Reba was such a sweet lady and such a good friend to my mom and family. Fremont has lost a truly caring presence in the church and community. Please accept my sympathies and best wishes to her family and friends.
Gary & Kathy Friedman & family

Full Of Love Bouquet was purchased for the family of Reba M. McWilliams by Gary & Kathy Friedman & family.  Send flowers 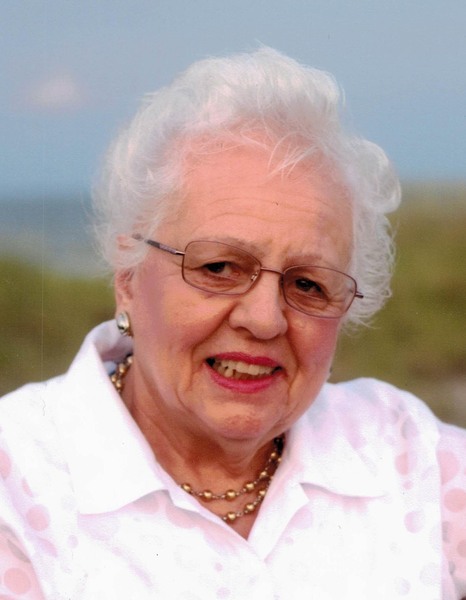