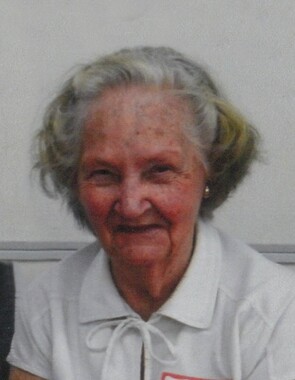 Back to Rena's story

Rena M. Figgins, 96, of Oskaloosa passed away Sunday, March 15, 2020, at Mahaska Health Hospital in Oskaloosa.
Rena Margaret Figgins, daughter of William and Nellie (Groenenboom) Van Wyk, was born on January 23, 1924, at the home of her parents near Oskaloosa. She attended Oskaloosa schools. On July 2, 1942, Rena married Gene A. Figgins in Kahoka, Missouri. His career in metallurgy took Rena and Gene to Zion, Illinois, and it was while living there she earned her high school diploma. Rena's primary vocation was mother and homemaker. The family lived primarily in Zion, except for a few years in Beloit, Wisconsin. When Gene retired in December of 1985, they moved back to Oskaloosa. In her senior years, Rena enjoyed attending the Senior Citizens Center. She particularly enjoyed playing her tambourine in a group that entertained at the center and local nursing homes.
Her family includes her son and daughter-in-law, Ronald and Sharyn Figgins of Navarre, Florida; three grandchildren: Ronald G. (Cherie) Figgins of Shawnee, Kansas, Daniel R. (Erin) Figgins of Camdenton, Missouri, and Sara K. (Jeremy) Savage of Stilwell, Kansas; and eight great-grandchildren: Darren, Cameron, Conor, Ryan, Savanna, Ellie, Caden, and Logan.
In addition to her husband, Gene, on April 10, 1996, Rena was preceded in death by her parents.
Due to the restrictions put in place by the Iowa Department of Public Health as an effort to protect our citizens from COVID 19, private funeral services will be held on Saturday, March 28, 2020. Burial will be in Forest Cemetery. Langkamp Funeral Chapel is handling the arrangements.
Published on March 25, 2020
To send flowers to the family of Rena Figgins, please visit Tribute Store.

Send flowers
in memory of Rena

A place to share condolences and memories.
The guestbook expires on June 23, 2020. 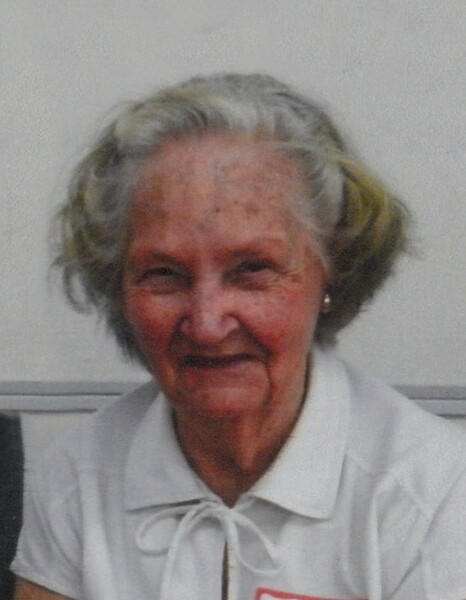