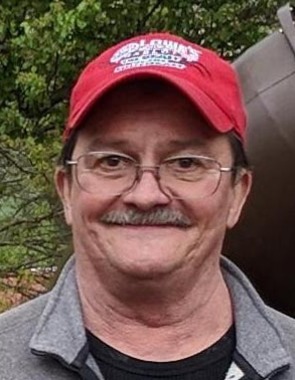 Back to Reno's story

Reno Beaulieu, age 62, of Oskaloosa, died Friday, Mach 6, 2020, at the MHP Serenity Hospice House. He was born Friday, November 1, 1957, in Stafford Springs, Connecticut, the son of Renauld J. and Dorothy (Minor) Beaulieu. He attended school in Stafford Springs, Connecticut and graduated with the Class of 1975. After graduating, he served his country and enlisted in the United States Army in 1976.
Reno moved to Oskaloosa and worked as an assistant manager at K.F.C. He loved his work and enjoyed his co-workers. He was a member of the American Legion in Oskaloosa. Reno enjoyed being outdoors, fishing, grilling and was an avid Iowa Hawkeyes fan. He was good with numbers and math equations. Reno never knew a stranger and was always a joy to be around. Above all else, being with friends and family meant the most to him.
His family includes his common law wife, Carla Howard of Oskaloosa; his sisters, Mary (Butch) Kohler of Louisburg, NC; Beverly (Dale) Crockett of Zebulon, NC; and Lila (Michael) Chapman of Spring Hope, NC; his aunt, Kathy Phillips and a cousin, Jason Dimick. He is also survived by several nieces, nephews and cousins
He was preceded in death by his parents.
As was Reno's wish, his body has been cremated and a private burial will be held at a later date. The Bates Funeral Chapel is in charge of the arrangements.
Published on March 11, 2020
To send flowers to the family of Reno Beaulieu, please visit Tribute Store.

Send flowers
in memory of Reno

A place to share condolences and memories.
The guestbook expires on June 09, 2020. 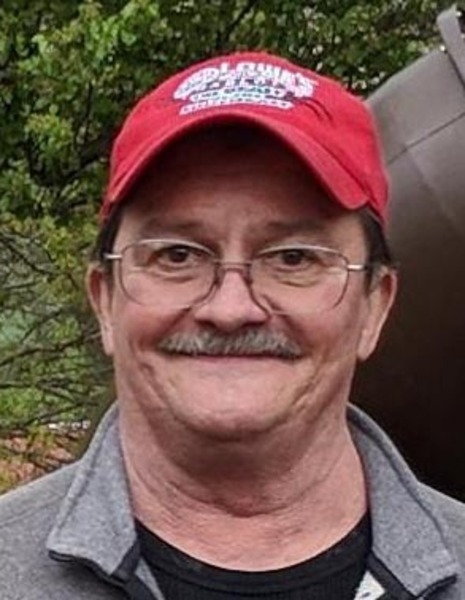