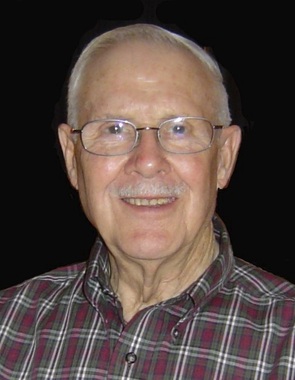 Back to Rev. Floyd's story

Floyd LaMont Cooper, age 91, of Stevens Point, WI, and formerly of University Park, IA passed away early Sunday morning, February 16, 2020, at Ascension St. Michael's Hospital in Stevens Point, WI.
Floyd was born on January 7, 1929, in a sod house ten miles southwest of Ansley, NE, the oldest of three sons, born to Lamont and Neffie (Harmon) Cooper. Floyd grew up on a farm and attended grade school and high school in Ansley.
After graduating from Ansley High School in 1946, he attended Asbury College, Wilmore, KY (1946), Central College, McPherson, KS (1947), and Greenville College, Greenville, IL (1959-1961). He also attended Nazarene Seminary (1962), Kansas City, KS
On December 26, 1951, Floyd was united in marriage to the former F. Maurine Schufeldt, on her parent's ranch home west of Burwell, NE. Together they spent many years in Pastoral Ministry. They pastored in Kansas, Nebraska and Iowa for 35 years with the Free Methodist Church including four years as stationed superintendent in Nebraska and 16 years with two community churches in Lovilia, and Fremont, IA. Floyd also served as Financial Aid Director and taught several Bible Courses at Vennard College. After moving to Plover, WI he continued his ministry serving two Senior Care Centers conducting chapel services.
Floyd and Maurine became the parents of three children: Rodney, Rhonda, and Leighton. Floyd and Maurine moved from University Park, IA to Plover, WI, in October of 2012.
Floyd is survived by his children: Rodney and wife, Debra Cooper of Pagosa Springs, CO, Rhonda and husband, Neil Rippey of Plover, WI and, Leighton and wife, Jill of Murrysville, PA; six grandchildren: Sarah Zimmerman, Nathan Rippey, Brandon Cooper, Dustin Cooper, Shelby Cooper and Blake Cooper; six great-grandchildren: Asher Rippey, Finley Rippey, Canaan Rippey, Abby Zimmerman, Matty Zimmerman and Lily Zimmerman; a brother, Don Cooper of Yuba City, CA; as well as many nieces, nephews and a host of friends.
He was preceded in death by his parents, his wife, Maurine on August 28, 2019, and by his brother, Keith Cooper.
Funeral Services will be held at 10:00 a.m., March 21, 2020, at Langkamp Funeral Chapel with Pastor David Brown officiating. Interment of his ashes will be in University Park Cemetery. The family will greet visitors from 9 - 10 a.m. Memorial contributions can be made to International Child Care Ministries of the Free Methodist Church of North America or Wellington Place at Whiting Assisted Living. Langkamp Funeral Chapel is entrusted with his arrangements.
Published on February 20, 2020
To plant a tree in memory of Rev. Floyd Cooper, please visit Tribute Store.

Plant a tree in memory
of Rev. Floyd

A place to share condolences and memories.
The guestbook expires on May 20, 2020.

Bob and Naomi Key
Floyd and Maurine were close neighbors and friends when we lived in University Park. Floyd served Vennard College in several positions and was a faithful follower of Christ. He was also a close friend to both the students, faculty and staff of the college. He will be greatly missed.
View all 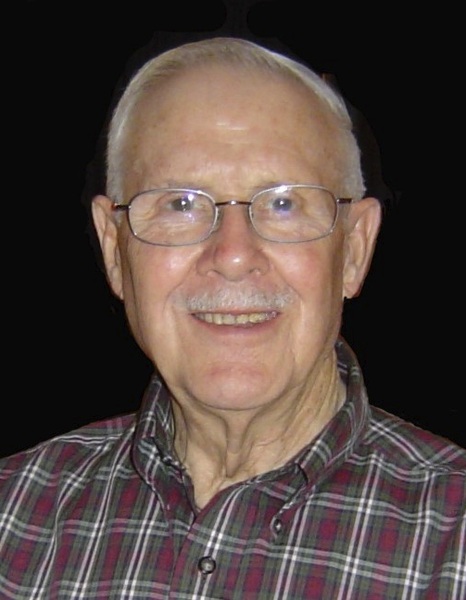