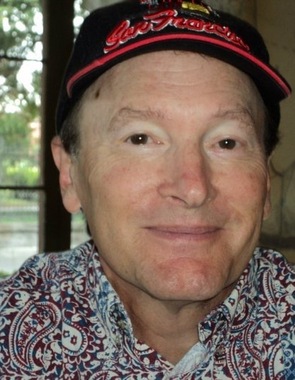 Back to Terry's story

Terry was born on October 12, 1950, in Oskaloosa, Iowa, to Frederick C. Phillips and Ada Marie Phillips (nee Moore). He was the youngest of four children. His story began in Cedar, Iowa and then, in kindergarten, the family moved to the great metropolis of Fremont, Iowa. Terry graduated from Fremont High School in 1968 and was recently the president of the Fremont High School Alumni Association. At the tender age of 18, Terry decided that the tiny town of Fremont was not where his future lied. So, he picked up and moved briefly to Boulder, Colorado. Shortly after that debacle, he moved to San Francisco where he found his love of politics and championing causes for many different underrepresented groups. It was there, in 1974, that his adventure as a father began. In 1984 he changed the course of his life again by moving to San Diego, going back to school, falling in love, getting married, having two more children and eventually becoming a lawyer. He lived happily in southern California with his wife, daughter and sons until 2004 when he decided to take a leap of faith and move to Bentonville, Arkansas. Terry practiced law in Arkansas until finding a new passion teaching business law a Northwest Arkansas Community College.

Terry was passionate about everything; family, friends, politics and causes. He was a champion for equal rights for women, minorities and the LGBTQ community. He was instrumental in advancing both the Benton County alcohol sales and medical marijuana initiatives on to the ballots here in Arkansas. He enjoyed exercising and had developed many close friends at the Bentonville Community Center in the Yoga, Zumba and Barre classes. Terry was always up for a concert where he could, invariably, be found dancing, much to the chagrin of some of his closest relatives. His lifelong love of learning and unending curiosity is, likely, what lead him to a new career as an adjunct law professor at NWACC.

Terry was a friend, husband, father, brother, uncle and a son. Terry was loved by everyone he touched and will be deeply missed by us all.

A scholarship fund will be established through the Northwest Arkansas Community College. Please reach out to the family if you would like to contribute to this fund in his name.
Published on February 17, 2020
To plant a tree in memory of Terry D Phillips, please visit Tribute Store.

Plant a tree in memory
of Terry

Annette Caruso
This was Terry circa 1979. Worker, organizer and revolutionary. He is loved, and missed.
Power to the people. 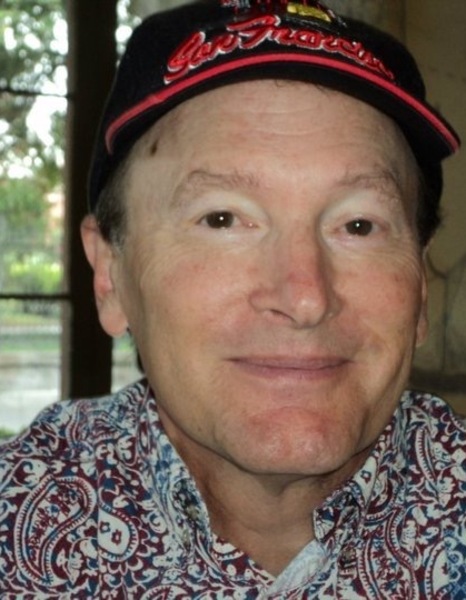